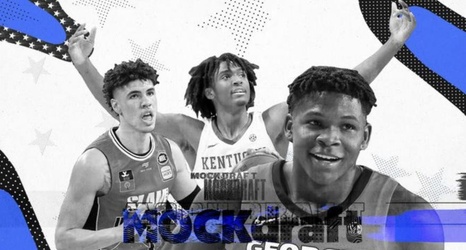 Now that’s more like it. Whatever Gonnzaga’s coaches said at practice this week did the trick, as the Bulldogs pummeled the San Diego Toreros in a 94-50 win that wasn’t even as close as that scoreline indicates.

Joel Ayayi led the Zags in scoring with 20 points, 7 rebounds, and 3 assists in another strong all-around performance. Filip Petrusev’s consistent production continued with 17 points and 5 rebounds, while Admon Gilder (12 points) and Corey Kispert (10 points) rounded out the double digit scoring. Killian Tillie had 10 rebounds to go along with 6 points and 3 blocks, and Ryan Woolridge looked like he could threaten for a triple double in the first half before scaling it back in the second.