From cruises to recruitment, 2022 in-staters Devon Jackson and Deshawn Woods are 'like brothers' 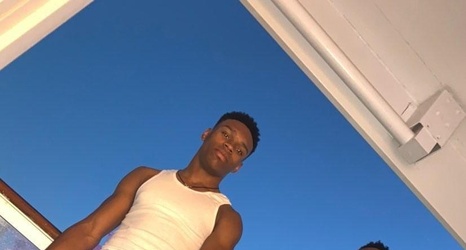 Omaha Burke sophomore Devon Jackson, like so many people around the country and the world in recent weeks, almost had exciting travel plans foiled by the coronavirus pandemic.

Just before the spread of the virus became the dominant storyline in the United States, though, he and his family sneaked in a cruise from Miami down to the Bahamas and back over the Omaha Public Schools' spring break earlier this month.

Family, for Devon Jackson, includes not only his parents but also Deshawn Woods.