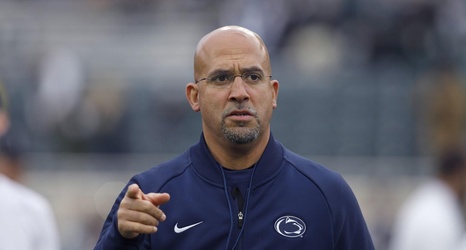 Forget spring practice, because that's a given.

In a typical year, Penn State would be in the thick of that right now. Every practice would be planned out to the second, every drill timed, every rep serving a distinct purpose. All of that goes without saying, from the biggest college football programs in the nation to the smallest.

James Franklin is a planner beyond the typical, though. He takes nothing for granted, even in March. So it probably isn't a shock to learn that long before regular seasons start, he has bowl preparations mapped out. He knows what practice schedule they'll be using if his Nittany Lions go to the Rose Bowl or the College Football Playoff, what area high school field they'll be using to prepare if they wind up in Tampa for the Outback Bowl.