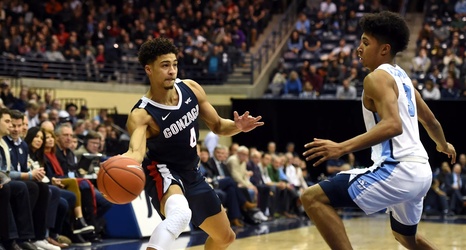 The Gonzaga Bulldogs are still the No. 1 team in the nation (extending the longest streak at No. 1 this season to four weeks), but the Baylor Bears showed how tenuous that grip might be in the future.

Baylor made a big leap up from fourth to second after defeating both Texas Tech and Kansas on the road. They are just separated by seven points from Gonzaga, and honestly, considering the level of competition, there is a very easy argument to make that Baylor should be the No. 1 team in the nation this week.