As Matt LaFleur and Aaron Rodgers aim for the kind of success Mike Shanahan and John Elway achieved, patience is part of equation 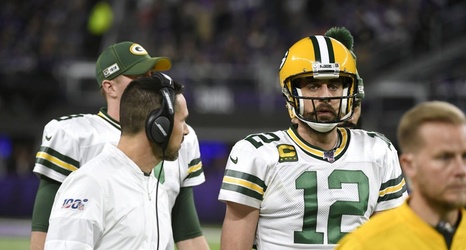 Mike Shanahan knew the reason for the call, and he didn’t disagree with the premise. After all, his greatest accomplishment as the Denver Broncos coach had been getting quarterback John Elway two Super Bowl rings to end his Pro Football Hall of Fame career — after Elway had led the Broncos to three previous Super Bowls, all blowout losses, under previous coach Dan Reeves.

And, Shanahan understood that the Green Bay Packers were hoping to follow a similar roadmap for the waning years of Aaron Rodgers’ career — and trying to do so with one of Shanahan’s former assistant coaches and protégés: Matt LaFleur, who’d been the Washington Redskins’ quarterbacks coach from 2010 through 2013 under Shanahan.