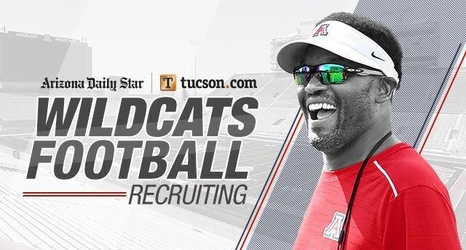 The Arizona Wildcats landed a second commit for its 2021 recruiting class this week, when three-star offensive lineman Luke Eckardt, who was committed to Northern Illinois since April, flipped to the UA.

The 6-foot-7-inch, 265-pound Eckardt is rated by 247Sports as the 150th-best offensive tackle and the 48th-best prospect from Illinois in the '21 recruiting cycle.