Amid stalled free-agent market, Packers remain on the hunt for wide receiver help 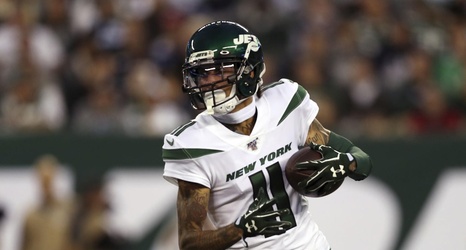 GREEN BAY — With a week gone by in NFL free agency and the Green Bay Packers having yet to address arguably the most glaring need on their roster — wide receiver — a familiar refrain can be heard from certain precincts in the fan base.

That was the rallying cry for years among the green-and-gold faithful who didn’t ascribe to general manager Ted Thompson’s tried-and-true draft-and-develop roster-building philosophy, which led him to frequently eschew free agency in favor of improving from within — with the occasional exception like the 2014 addition of future Pro Football Hall of Fame pass rusher Julius Peppers.