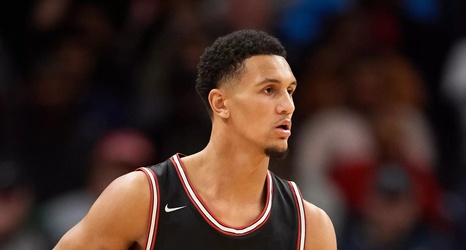 There have been several markers in recent years that evidenced Gonzaga’s ascendance as one of college basketball’s elite programs. The Final Four run ticked off a major milestone for a program that has continued an incredible streak of NCAA tournament appearances which underscores the high caliber of basketball that has been played in Spokane over the last 20+ years. In Zach Collins, the coaching staff snagged its first McDonalds All-American straight out of school who then became the program’s first “1-and-done” en route to a Top-10 pick in the NBA Draft. Rui Hachimura and Brandon Clarke teamed up to give Gonzaga a pair of first round picks in the NBA Draft before earning NBA All-Rookie team honors.