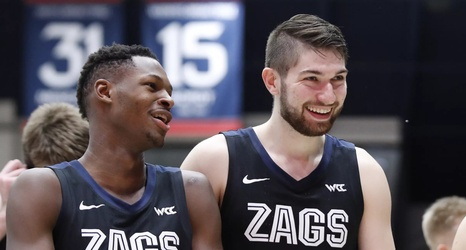 Well, that was a treat! Gonzaga’s 30-point victory on Saturday night was its largest margin of victory at Saint Mary’s in at least the last 20 years, a margin that amazingly could have been even larger. The Zags once again reminded a national audience of their Final Four credentials, and demonstrated how dangerous they can be.