10 Observations from Gonzaga’s win at Portland 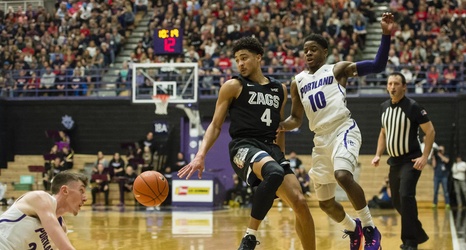 It wasn’t pretty, but they won’t all be games worthy of re-watching on the DVR. Let’s all be grateful that Gonzaga managed to turn things around in the second half to walk out of the Chiles Center with a win. That’s a sentence I did not imagine I would be writing this season.