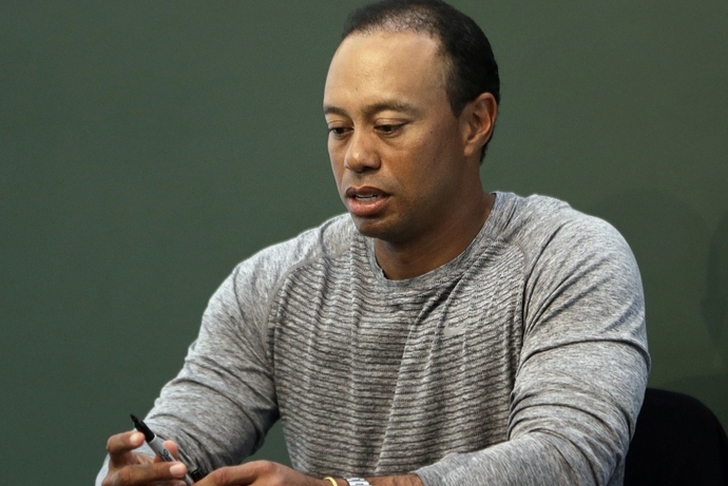 The footage of Tiger Woods' arrest for DUI has been released by Jupiter, Florida police. Various news outlets have posted the video of Woods' arrest, which includes his failed sobriety test. The videos are embedded below.

Here's a portion of the sobriety test.

Here's another portion of the test, with Woods struggling to walk in a straight line and claiming he's coming from Los Angeles.

Woods is clearly confused and stumbling around in the dash cam footage of the sobriety test. There was also fresh damage found on Woods' car when police found him passed out in the driver's seat.

Woods was arrested and charged with DUI after getting pulled over early Monday morning. There was no alcohol involved and Woods has said he had a negative reaction to various prescription drugs. Woods recently underwent yet another back surgery as he attempts to return to the game of golf. The full police report can be found here.