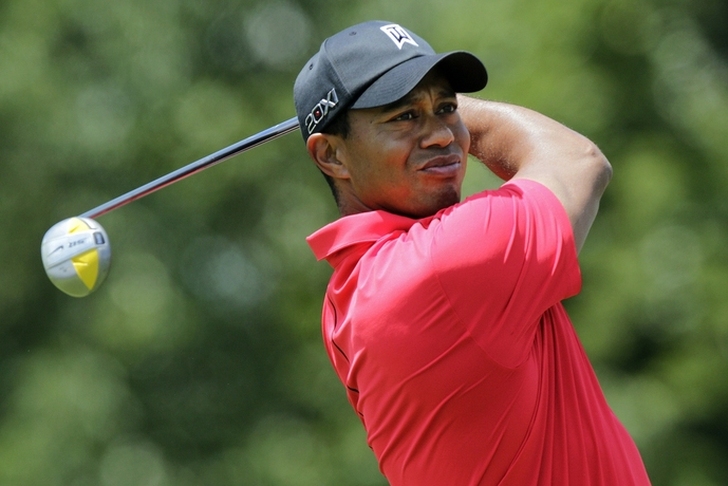 Earlier this week, there was a report that claimed Tiger Woods' back injury had become worse and that no return was imminent for the golfer. His agent denied the reports and Woods himself as responded with a video posted on his Twitter account Wednesday morning.

Woods hasn't played a round of golf on the PGA Tour since he finished tied for 10th at the Wyndham Championship in late August. Woods underwent another back surgery in September, and then a follow-up procedure in October. When he last spoke public in December, Woods said he didn't have a return date.

That remains that case, and it seems unlikely Woods will be able to compete, let alone contend at The Masters in April. However, that Woods is able to work on full swings like the one in the video is a promising sign.