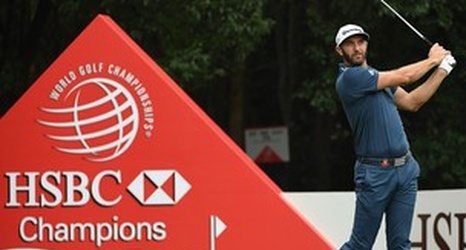 So when he gets his chance, he’s going to take it.

Playing the Shriners Hospitals for Children Open on a sponsor’s exemption, the younger Koepka fired a bogey-free, 5-under 66, bettering his four-time-major-winning brother by four.

Chase has made three prior PGA Tour starts, two of which were at the Zurich Classic, where he teamed with Brooks.

He spent this past summer making 12 starts on the European Challenge Tour, but played the weekend only three times.