With two weeks left in FedExCup playoffs, Ryder Cup picks are still up for grabs 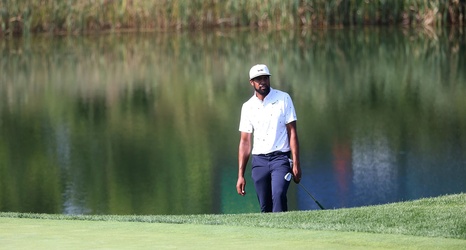 Right before the FedExCup playoffs, Finau told his wife, Alayna, that there would be only two circumstances in which he would shave: If he won, or if he made the Ryder Cup team.

Well, he accomplished the former on Monday at The Northern Trust, and at sixth in the U.S. Ryder Cup standings entering this week’s BMW Championship, he’s almost certainly locked up the latter.

“Don't be surprised if you guys see me tomorrow and she's all gone,” Finau said with a smile.