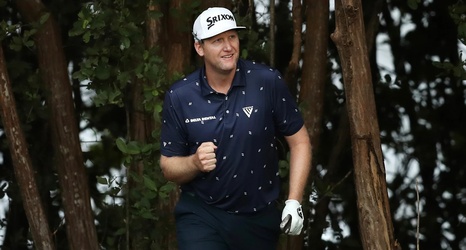 Brehm, with his wife Chelsey at his side as his caddie, is making his final start on a minor medical extension and needs to win or finish second alone to retain status. He had a 15-under 201 total at Grand Reserve.

The 35-year-old Brehm is winless on the PGA Tour. He's ranked 773rd in the world.

Michael Kim was second after a 70. Since winning the John Deere Classic in 2018, Kim has made only 16 cuts in 76 starts on the PGA Tour, including one stretch of 25 consecutive events without making it to the weekend.