With Purses Filled, L.P.G.A. Chief Will Step Down This Year 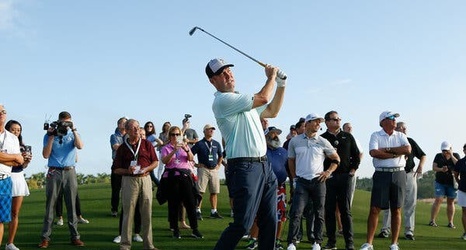 When Amy Olson went to play golf at North Dakota State in 2009, she didn’t know if the L.P.G.A. Tour would be there for her when she graduated. Many had feared that the women’s tour was on the verge of folding, after it lost 10 events from 2008 to 2010 while the total annual prize purse went from $60.3 million to $41.4 million.

But the tour made a prescient hire in 2010, plucking Michael Whan from the world of corporate marketing to take over as commissioner. In the ensuing decade, Whan resurrected the top women’s golf tour in the world.