With Player Impact Program highlighting visibility, who has appeared most on PGA Tour Live this year? 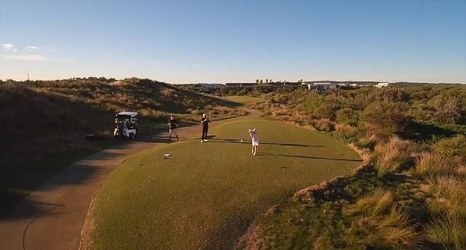 One of the underlying themes of the PGA Tour’s new Player Impact Program is visibility – that is, how often a player is seen, whether that’s on social media, in commercials, or on the tournament broadcast.

And during the natural course of a season, there are few better ways for a player to attract attention than by appearing during featured-group coverage of the PGA Tour Live telecasts, which (in the interest of full disclosure) are available via subscription through the NBC Sports Gold app and Amazon Prime Video.

Which got us to thinking: If the PIP began Jan.