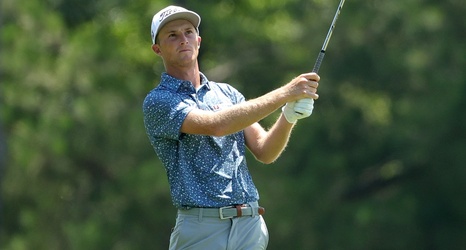 Will Zalatoris was unwittingly part of a social media controversy in winning his first PGA Tour event last week at the FedEx St. Jude Championship.

As Zalatoris was battling Sepp Straka and Co. in the opening playoff event, Scott Fawcett, who was Zalatoris' mentor in his junior days and caddied for him in winning the 2014 U.S. Junior Am, was railing against perceived critics of Zalatoris’ putting.