Why this weekend at the WGC-FedEx St. Jude Invitational is more than just a tuneup for the PGA Championship 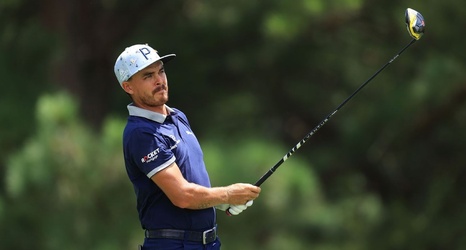 MEMPHIS, Tenn. -- With the PGA Championship, the first major of the season only a week away, some of the golf's biggest names, including a handful who have struggled with their games and others who have made big changes, are finally starting to find their form.

Heading into Saturday's third round of the WGC-FedEx St. Jude Invitational at TPC Southwind, several of the PGA Tour's biggest names are within striking distance of leader Brendon Todd, who has a two-shot cushion after posting a 5-under 65 to move to 11 under after 36 holes.

Rickie Fowler, searching for his first victory in more than a year and only his second in more than three years, is two shots back after firing a 3-under 67 on Friday.