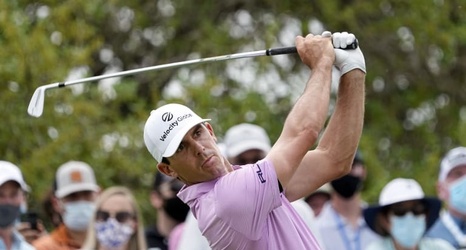 The final four at the WGC-Dell Match Play has been set, with Billy Horschel, Victor Perez, Matt Kuchar and Scottie Scheffler vying for the championship on Sunday.

Saturday began with the Round of 16 in the morning, followed by the quarterfinals immediately after. Based on the seeding when the event began, a number of upsets occurred through the first two days of competition.

No. 3 Jon Rahm was the only player ranked in the top 20 who was still standing heading into the Round of 16. Dylan Frittelli has been the Cinderella story of this weekend, as the lowest-seeded player in the field when the tournament began (No.