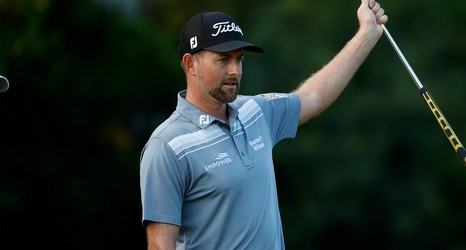 U.S. Presidents Cup captain Davis Love III announced Tuesday that Steve Stricker and Webb Simpson will round out his backroom team for next month’s matches at Quail Hollow.

Those additions will give Love a total of four assistant captains, joining the previously announced Zach Johnson and Fred Couples.

A fixture in U.S. team competitions, Stricker captained the Ryder Cup team last fall at Whistling Straits, where the Americans won by a record margin. This will be the 36-year-old Simpson’s first appointment as a vice captain, but he was an inspired choice considering his longtime ties to host venue Quail Hollow.