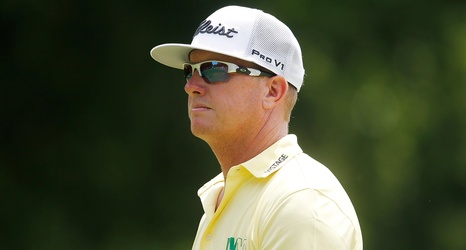 The fall portion of the PGA Tour season is a time of new beginnings and blank slates. It's also one that often favors the young guns and new guard looking to make a splash on the big stage.

Players like Nick Taylor, Peter Malnati, Cody Gribble and Cameron Champ, all recent winners of the Sanderson Farms Championship, have used early success at a fall event to grab long-term job security and respect in the locker room with both hands. After all, the two-year exemption that accompanies each Tour victory essentially becomes a three-year gig when you win in one of the first weeks of an 11-month marathon.