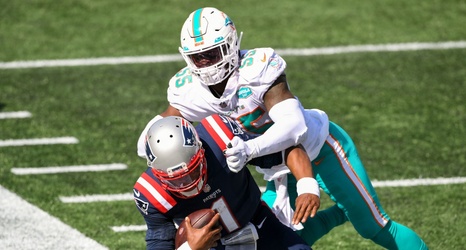 Brooks Koepka would almost certainly have entered this week's U.S. Open at Winged Foot as one of the top favorites in a loaded field.

Koepka has won two of the last three U.S. Open titles, including back-to-back victories in 2017 and 2018. He was also the runner-up at last year's tournament at Pebble Beach after posting a 68 in each of the final two rounds.

The four-time major champion has been one of the steadiest and most reliable competitors on golf's biggest stages, and he seemed primed to add to his trophy case at Winged Foot. Only, Koepka will not be on the course this week.