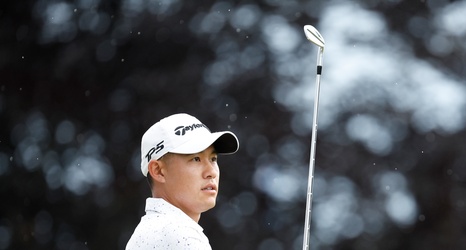 Collin Morikawa and Joel Dahmen are tied for the lead halfway through the 2022 U.S. Open.

They are both five-under par but have little margin for error with five players one shot behind them.

It was a tough day at The Country Club for most of the field, with 105players finishing over par in the second round. Phil Mickelson was among that group. He missed the cut with a 36-hole score of 11-over par (73 on Friday).

Scottie Scheffler was the big mover among the top contenders on the leaderboard. He jumped 18 spots into a tie for eighth thanks to a three-under par 67 on Friday.