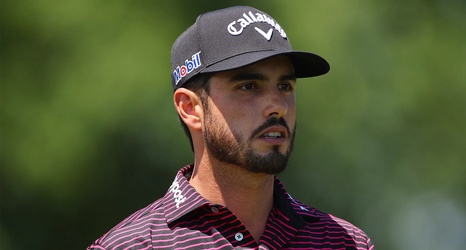 Two more plaintiffs have dropped out of the antitrust lawsuit that was filed against the PGA Tour earlier this month, but an amended copy of the complaint filed Friday now includes LIV Golf, the Saudi-backed league that is at the center of the complaint, as an interested party.

Abraham Ancer and Jason Kokrak have been removed from the lawsuit, dropping the number of player plaintiffs to seven. The original lawsuit filed in U.S. District Court Northern District of California was 11 players, but Carlos Ortiz and Pat Perez had previously announced they had dropped out.