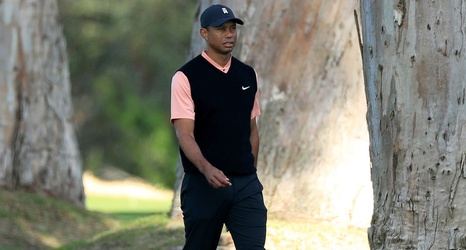 LOS ANGELES – Between his World Challenge and now the Genesis Invitational, Tiger Woods has had plenty of practice as a tournament host/competitor. But that doesn’t make the dual role any easier.

To kick off tournament week – and an event featuring nine of the top 10 players in the world – Woods faced off against Bubba Watson in the second annual Celebrity Cup. Captaining A-listers like Alex Rodriguez, Chris Pratt and Larry Fitzgerald proved to be good fun, especially in victory, but it also set the tone for a week that’s been busier than most.

On Tuesday, Woods met with the media and attended other functions, eschewing practice time on the course for a day of rest and recovery.