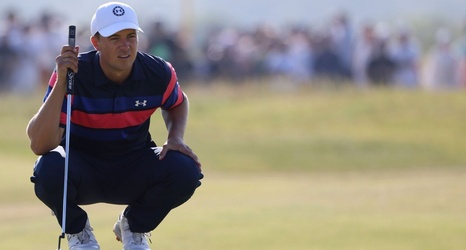 Stricker made the announcement at Whistling Straits Golf Club in Haven, Wisconsin. The 43rd Ryder Cup begins at the site Sept. 24.

Former U.S. Ryder Cup players in contention who were not chosen to the team were Patrick Reed and Webb Simpson.