Tiger's year will be defined by one week at Augusta National 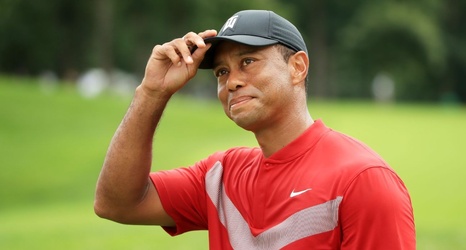 MEDINAH, Ill. -- The ending played out differently than anyone could have expected. It certainly wasn't supposed to occur now, not with one more tournament on the schedule, more glory to be pursued.

Tiger Woods didn't figure to be playing his final hole with nothing at stake Sunday, a par putt that brought appreciative applause at Medinah Country Club as he doffed his Nike cap to the crowd surrounding the green.

It wasn't the raucous scene of a year ago in Atlanta -- far from it. Nor the celebratory aftermath of Augusta National. Or the torrential outpouring of support that enveloped him after his close call a year ago in St.