Tiger's back again ... but is he really ready? 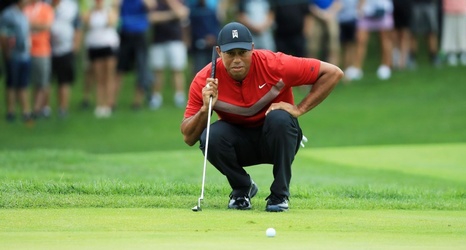 Tiger Woods manages to keep busy. Since last playing a competitive round of golf two months ago, he has been seen at the US Open tennis tournament in New York, a Stanford-UCF college football game in Orlando and a golf course design project in Missouri.

There also was a fundraiser for his foundation at Liberty National outside of New York City, as well as another one this week at Pebble Beach in California -- not to mention he has started work on his memoir.

Also, there was that arthroscopic procedure on his left knee in late August.