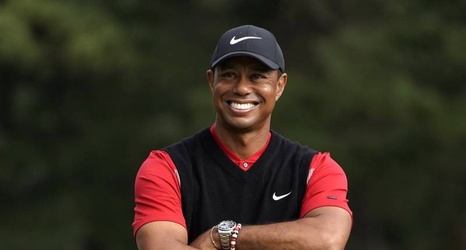 Tiger Woods picked himself and three other top golfers as his captain's picks for the United States team at the 2019 Presidents Cup.

Patrick Reed, Gary Woodland and Tony Finau were the other selections, leaving off big names like Jordan Spieth and Rickie Fowler, among others.

The first eight spots were given to those who automatically qualified, including Dustin Johnson and Brooks Koepka.