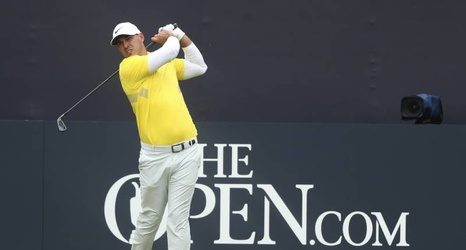 Count Brooks Koepka, Tiger Woods and Rory McIlroy among those who want to see the pace of play on the PGA Tour improve moving forward.

Walking off 12 green, Koepka stares at an official and points to his non-existent watch.

Now, golf's top stars are sounding off on the issue.

While saying the slow pace has "gotten out of hand," Koepka—a four-time majors champ—noted that playing quickly hasn't affected his ability to win, via ESPN's Bob Harig:

"It seems there are so many sports psychologists and everybody telling everybody that they can't hit until they are ready; you have to fully process everything.