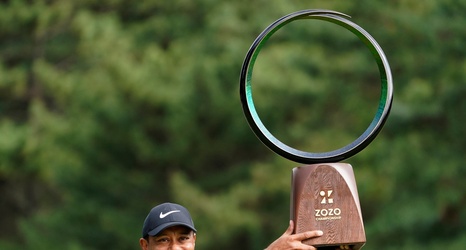 Tiger Woods named himself to the United States Presidents Cup team on Thursday, a decision as predictable as Christmas carols in radio rotation before Thanksgiving.

Woods, the American team captain, had four discretionary picks to complete his 12-player team. Along with the man in the mirror, Woods chose Tony Finau, who will make his Presidents Cup debut; Gary Woodland, the reigning United States Open champion, who will also make his first appearance in the event; and Patrick Reed, making his third appearance.

Woods announced his own selection by saying: “As captain, I’m going to choose Tiger Woods as the last player on the team.