Tiger Woods has some tough Presidents Cup choices to make, so here's some help 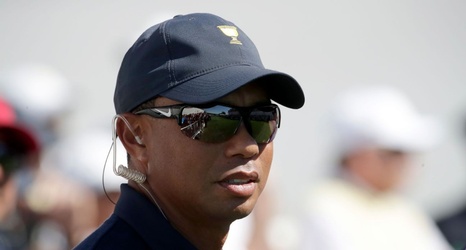 When Tiger Woods took the job to be Presidents Cup captain early in 2018, he probably didn't expect the decisions he must make to be so difficult. He hoped -- but probably didn't expect -- he'd be a playing captain. But after his win at the Zozo Championship, it looks like a foregone conclusion he'll be using one of his four captain's picks on himself. After that, the drama starts. Some big names -- Rickie Fowler, Patrick Reed, Jordan Spieth and Gary Woodland -- didn't qualify on points. Some of them -- maybe more than one -- could be on the outside looking in after Woods makes his final decisions official Thursday night.