Tiger or Jack? Who does Rory consider the greatest of all-time 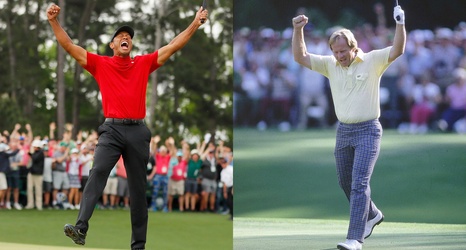 Rory McIlroy idolized Tiger Woods. He’s competed against him. He’s also quite friendly with Jack Nicklaus and well aware of what the Golden Bear has accomplished.

“In the history of our game no one has played better golf than Tiger Woods,” McIlroy said Monday on “Morning Drive”. “When you look – 2000, 2001, that whole stretch – no one has played the caliber of golf that he played then. That’s why I think he is the best player to ever live, because no one reached the levels that he did. In my estimation, he is the best to ever do it.