Tiger is rolling, but now comes the hard part 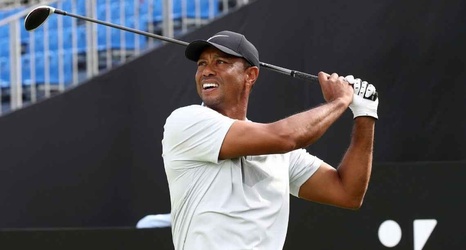 CHIBA, Japan -- Even Tiger Woods is a bit surprised at how well he is faring through two rounds of the Zozo Championship. Usually one to never lower expectations, Woods realized that what he's been through in recent months did not necessarily suggest he'd be in top form.

But rounds of 64-64 and a two-shot lead through 36 holes have been the result of a much more fluid and easy-going swing that he expected in places such as Bethpage Black (PGA Championship), Pebble Beach (U.S. Open) and Royal Portrush (The Open) earlier this year. And it helps to not have a throbbing knee -- for which he had arthroscopic surgery in August.