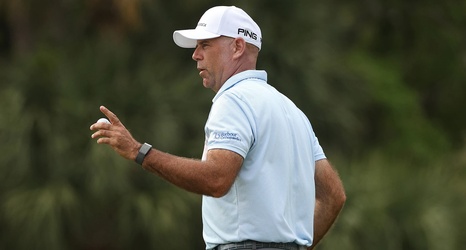 Stewart Cink wrapped up the wire-to-wire victory Sunday at the RBC Heritage, winning for the second time this season. Here's everything you need to know:

What it means: Despite starting his week by yanking his first tee shot into the water and making bogey, Cink quickly took control, led wire to wire and on Sunday afternoon won for the second time this season. The last time Cink won more than once in a single season was 2004.