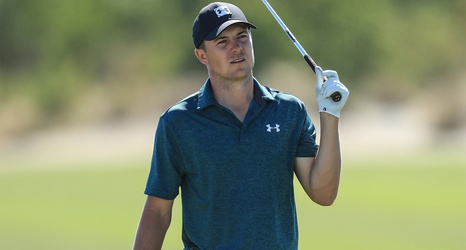 Jordan Spieth is back in action, but his pronounced slide through the Official World Golf Ranking continues.

Spieth made his 2020 debut this past week at the Farmers Insurance Open, but his T-55 result after a final-round 74 at Torrey Pines didn't earn him any OWGR points. He slid six spots in the latest rankings to No. 51 in the world as a result, marking the first time he's been outside the top 50 since he lost a playoff to Patrick Reed as a rookie at the 2013 Wyndham Championship.

Spieth was ranked No. 1 for a total of 26 weeks, and this time last year he was still ranked 20th in the world.