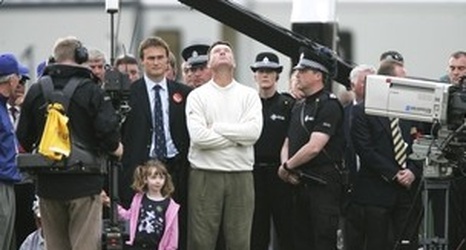 TROON, Scotland – In retrospect, the signs were there. But when you’re in the middle of living the experience, signs are more coincidence than a showcase of fate.

Todd Hamilton was a 38-year-old, world travelling, one-time PGA Tour winner when he arrived at Royal Troon for the 2004 Open. A journeyman, by every definition.

He came over to Scotland with his wife, three kids and his mother. He had won the Honda Classic in March, but there was no reason – even for him – to believe that he would return to the U.