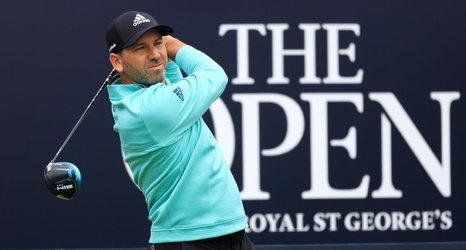 The final round of the European Tour's flagship event, the BMW PGA Championship outside of London, saw the nine automatic qualifiers determined, with Harrington making his three at-large picks afterward.

The big name left out is England's Justin Rose, who shot 65 on Sunday at Wentworth to make a last push to get one of the spots.