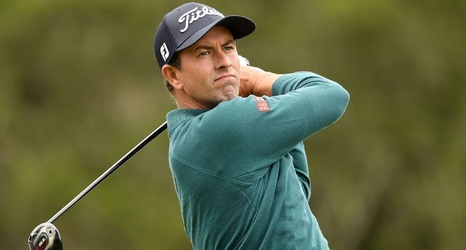 NAPA, Calif. -- Adam Scott and Andrew Landry shot 7-under 65 on Thursday to share the first-round lead at the Safeway Open.

Playing in the morning pairings at Silverado Country Club, Scott had six birdies and an eagle to make up for an early bogey. Landry teed off 4 1/2 hours later and played bogey-free with seven birdies.