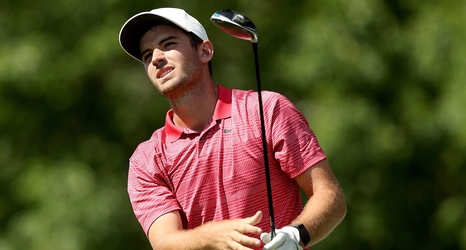 Ryan Ruffels is close to cashing in for the first time as a pro.

While four of the seven KFT winners since the tour’s return posted winning scores of 20 under or better, this week’s event has been anything but a birdie-fest so far. Ruffels took advantage of the limited opportunities on Saturday, firing a bogey-free, 6-under 65 on a tough Indian Creek layout to move to 12 under.