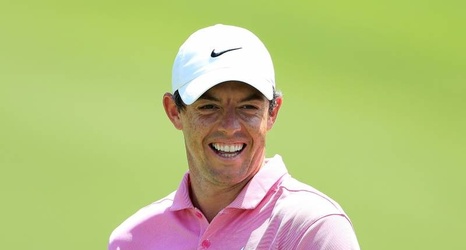 Northern Ireland's Rory McIlroy has been named the 2019 PGA Tour Player of Year, while Sungjae Im has been voted the Rookie of the Year:

McIlroy enjoyed a successful 2018-19 season and finished on a high by claiming the FedExCup for a second time. The 30-year-old also took victory at the Players Championship and the Canadian Open.