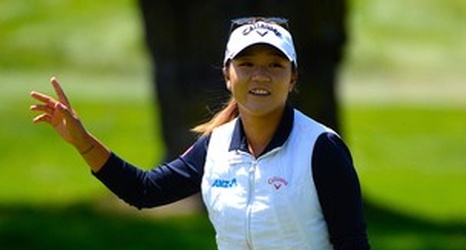 Rory McIlroy said he was pleased by the federal judge’s ruling that denied the suspended players’ motion to compete in the FedExCup Playoffs, saying that the Tour and the players were spared a “sideshow” over the next few weeks.

“From my vantage point, common sense prevailed, and I thought it was the right decision,” McIlroy told reporters Wednesday at the FedEx St. Jude Championship, the first of three playoff events.

“Now that that has happened, I think it just lets us focus on the important stuff, which is the golf, and we can all move forward and not have that sideshow going on for the next few weeks, which is nice.