Rickie Fowler with a chance to advance after opening 65: 'Would be a big bonus' 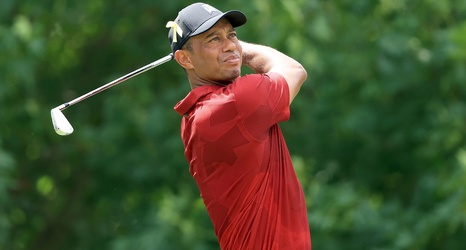 Despite missing the cut at last week’s Wyndham Championship, Fowler clung to the final qualifying spot for the playoffs (No. 125 on the adjusted FedExCup points list). After opening with a 65 at TPC Southwind, he was tied for fifth and projected at 73rd on the points list, just three spots outside of qualifying for the second post-season event.

“Being 125, obviously need to play well to just make it to next week, but it would be a big bonus if we can do that and move on.