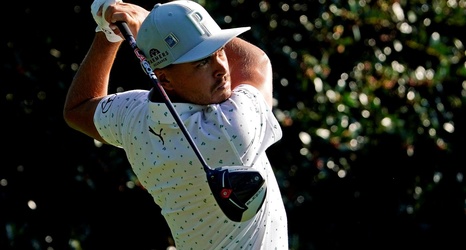 He also made two critical mistakes.

After making birdie on his first two holes of the day, Fowler hit two balls in the penalty area on No. 12 on his way to a quadruple-bogey 8.

“After that it was just try and salvage whatever score I could,” he said. “Unfortunately, that was an 8, but I’ve been feeling good with where the swing is at, where my game is at, the progress I’ve been seeing. Just kind of kept moving forward.”

Fowler salvaged a 1-over first nine before making another big number, this time on the par-4 third, when he hit another tee shot into the penalty area and made double bogey.