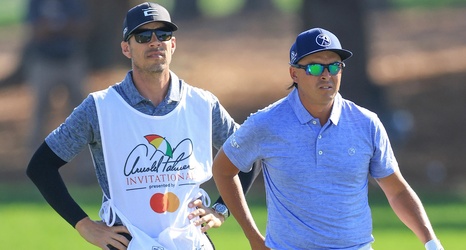 Skvoron had been on the bag since Fowler turned pro in 2009. As a team they won five times on the PGA Tour, including the 2015 Players Championship.

Down to 167th in the world ranking, Fowler has been in the midst of a lengthy slump as he looks to rediscover the form that made him one of the game's biggest draws. A year after missing the FedExCup playoffs for the first time in his career, Fowler sneaked into the postseason this year as the No.