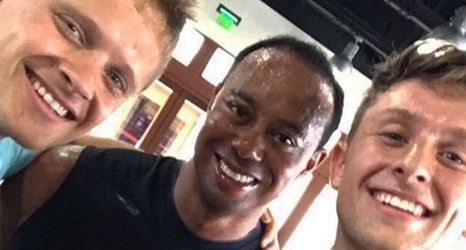 According to a report on Golfweek.com, the PGA Tour is escalating its global turf war with a potential start-up circuit that’s being backed by the Saudi government.

In a statement to GolfChannel.com, a Tour spokesperson said only, “the PGA Tour has a long-standing policy of not granting releases to unsanctioned events.”

The move appears to be in response to a Saudi-backed Super Golf League that’s attempting to lure top players to a global circuit with lucrative purses.