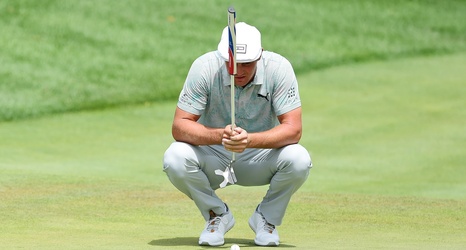 Responding to what it describes as "recent incidents about pace of play," the PGA Tour has announced plans to review its current pace-of-play policy, including the possibility of expanding fines and penalties to players in groups that are not out of position.

Pace of play has been a lingering issue on Tour this year, from J.B. Holmes' deliberate victory at Riviera to six-hour rounds at the U.S. Open at Pebble Beach. This week it was Bryson DeChambeau who was in the spotlight after a video went viral showing him taking 2 minutes and 20 seconds to hit an 8-foot putt during the second round of The Northern Trust.