Ranking the Top 10 Golfers Ahead of the 2022 PGA Championship 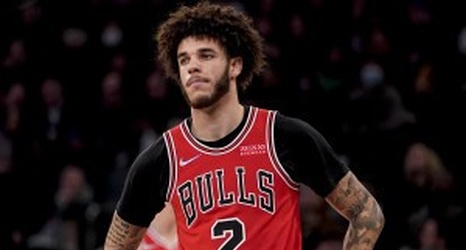 If you can't find a storyline at the PGA Championship this week, you're not trying.

Tiger Woods is back for his second major of the season after making the cut at the Masters, but generational rival Phil Mickelson won't be at Southern Hills to defend the surprise title he won last year at age 50.

World No. 1 Scottie Scheffler attempts to continue a blazing start to 2022 with a second major victory and fellow Texan Jordan Spieth has a shot at completing a career Grand Slam before his 30th birthday.

And there's always a good chance Rory McIlroy will be in the hunt, too.