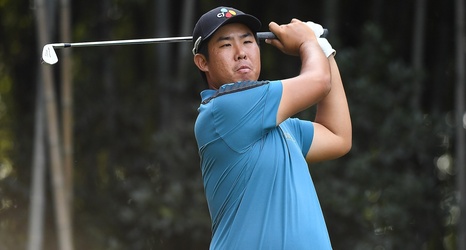 Presidents Cup captain Ernie Els announced Friday that Ben An will replace Day on the International team following Day's withdrawal because of a back injury. This comes just over three weeks since Els selected Day as one of his initial captain's picks to compete in the biennial match in his home country of Australia when it returns to Royal Melbourne December 9-15.

"We wish Jason well and hope his back recovers quickly. We were eager to have Jason as part of the team at Royal Melbourne and his experience will be missed," Els said in a news release.